Table 1. Essential proteins common in both Aedes aegypti and Aedes albopictus
Vector specific pathway analysis and sub-localization prediction
The 23 proteins identified as conserved essential proteins were then categorized as "pathway dependent" or "pathway independent" using UniProt KB GO and KEGG pathway database, and their subcellular location was determined by drawing consensus amongst results obtained from UniProt, Cello, I-loc animal, SherLoc2 and Wolf PSORT. Out of the 23 proteins, 20 were found to be pathway independent, and 3 proteins, namely DEFA_AEDAE, DEFB_AEDAE and DEFC_AEDAE were found pathway dependent, involved in innate immunity25. All these 23 proteins of A. aegypti that were absent in human hosts were further explored using a network systems biology approach to identify critical vector target proteins that can act as drug and vaccine targets to curb the spread of VBDs.
Host-vector protein-protein interactions
Construction of gene interaction network
The interaction network for the 23 essential proteins of Aedes aegypti was constructed using the STRING database. On analysis, it was observed that HPEP_AEDAE and BURS_AEDAE were absent, while DEFA_AEDAE and DEFB_AEDAE were represented as the same protein in STRING results for Aedes sp. Therefore the resulting PPI network had 20 proteins that showed no significant interactions amongst themselves since these proteins were involved in different pathways of survival and pathogenesis of the vector (Figure 1). Three PPIs were observed, i.e., ALL2_AEDAE (D7) and ALL3_AEDAE (AAEL010235) that are salivary gland allergens and reported to be involved in blood-feeding of the human host(26,27); CORZ_AEDAE (crz) and NPF_AEDAE with SNPF_AEDAE, in which all are neuropeptides with CORZ being involved in heart contraction28; V15A1_AEDAE (15a-1), V15A2_AEDAE (15a-2) and V15A3_AEDAE (15a-3) are proteins involved in oogenesis and therefore may act as an essential control point in the reproduction of Aedes mosquito29,30. 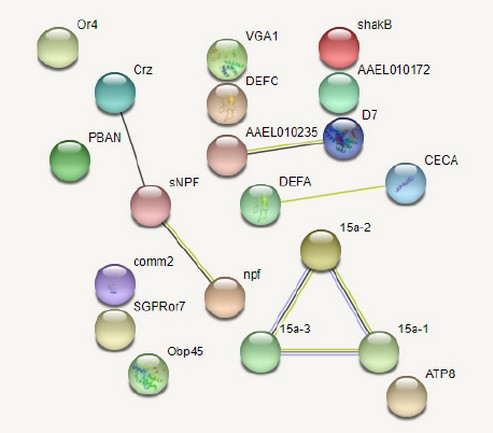 Figure 1. Intra-species interactions amongst Aedes proteins constructed in the STRING database
To better understand the interactions of the essential proteins with other proteins of A. aegypti, interaction networks of each of the 20 proteins were built individually in STRING and were imported and merged into a single network using Cytoscape software. The resulting merged network contained 96 edges (representing genes/proteins) and 243 nodes (representing interactions between genes/proteins) (Figure 2). This network was further analyzed using various plugins of Cytoscape to identify essential proteins of A. aegypti. 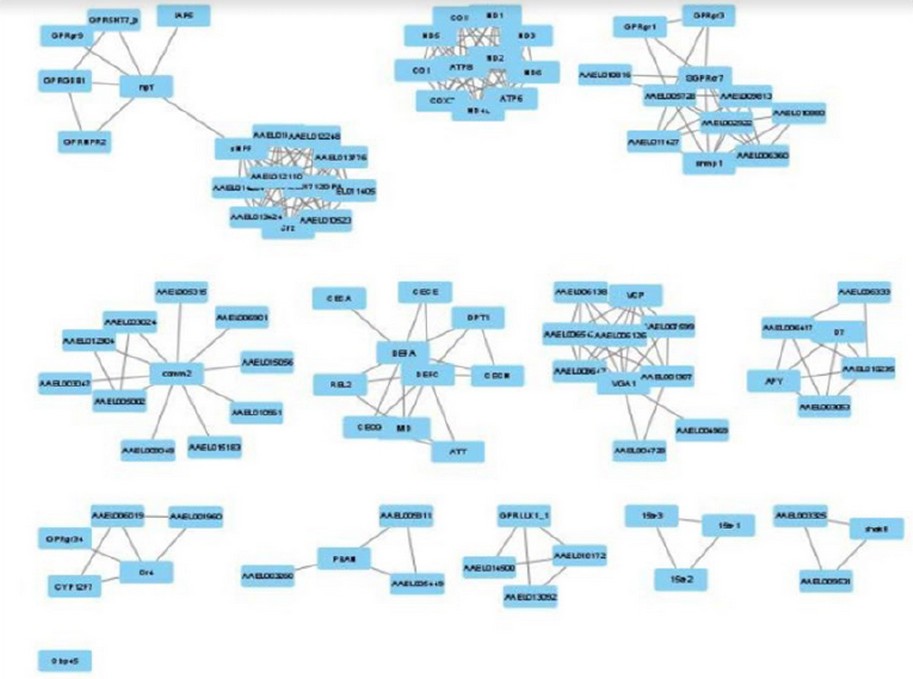 Figure 2. Merged PPI network having 96 nodes, 243 edges in Cytoscape
On analysis of the merged network with Cytoscape plugin ClusterONE, color-coded nodes were obtained in which red and grey nodes represent highly significant genes and outliers, respectively (Figure 3). Eleven clusters were obtained that had a significant P-value (<0.05) (Table 2), but only three top-ranked clusters having the most significant number of nodes and edges were further studied. 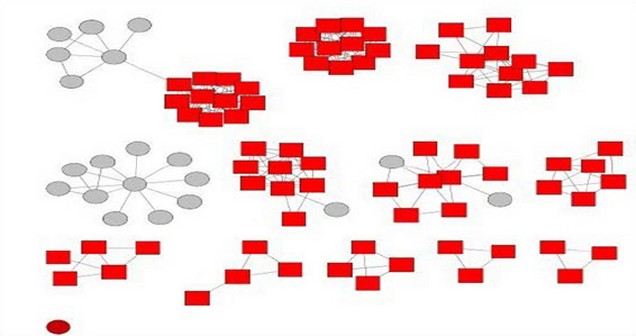 Figure 3. ClusterONE results were obtained by analyzing the interaction network
Another Cytoscape plugin MCODE was used to find clusters or highly connected regions in the protein-protein interaction network in which node colors represent the node score and range from black to red (lowest to highest, respectively), while white indicates a score of zero (Figure 4). Eleven clusters were also obtained from MCODE, out of which the first three clusters were considered as significant based on the higher number of nodes and edges (Table 3). 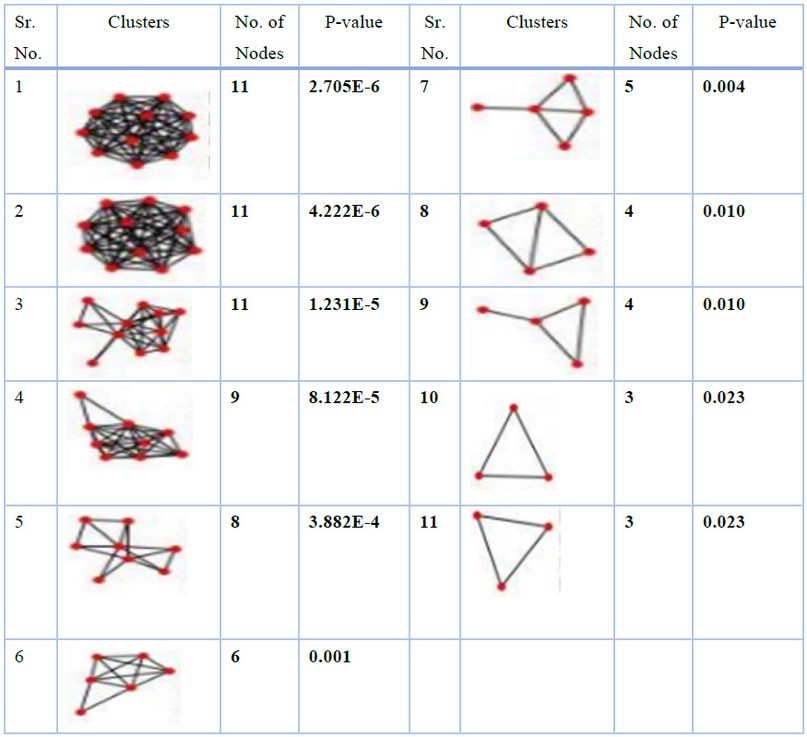 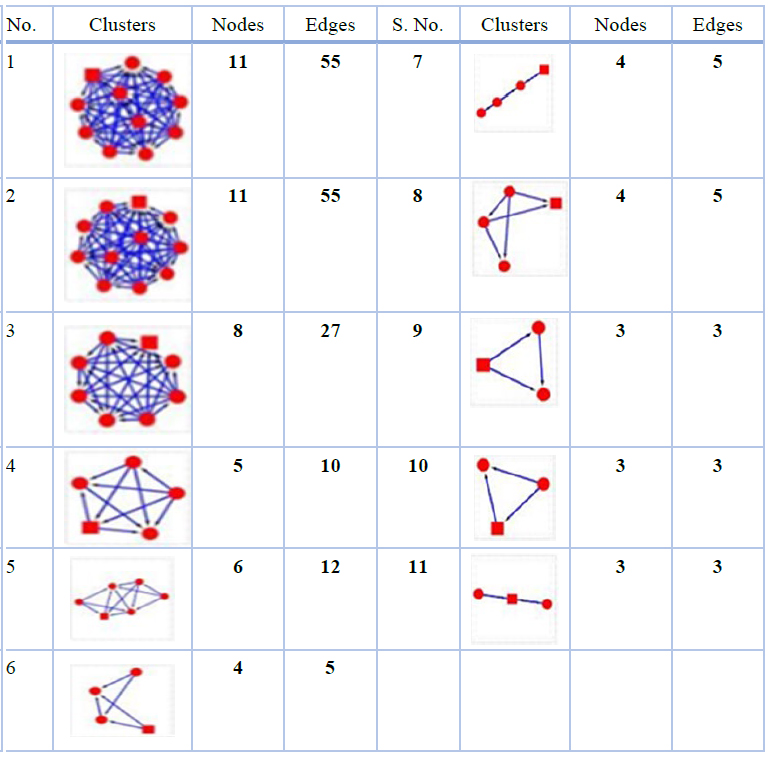 Table 3. Eleven clusters were obtained from the interaction network
To further validate the results of genes identified as essential using Cytoscape plugins- ClusterONE and MCODE another plugin CytoHubba was used to analyse the merged PPI network (Figure 2) to identify the "Hubs" which represent the highly connected nodes. A hub is more likely to be essential because it has more interactions and, therefore, a higher likelihood to engage in an essential interaction31. The network obtained showed genes/proteins color-coded with highly significant genes in red (31 genes), orange and least significant in yellow (Figure 5). 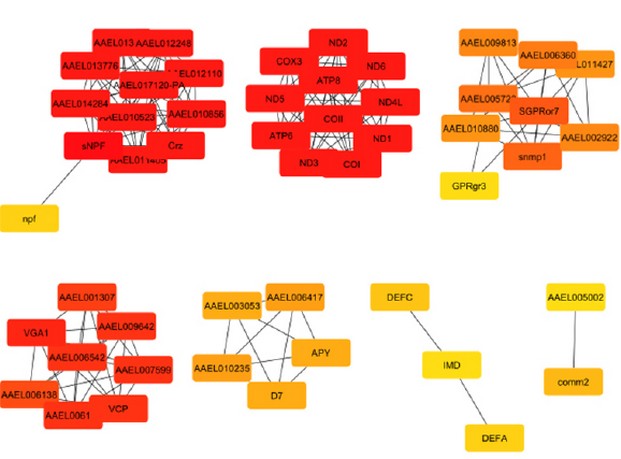 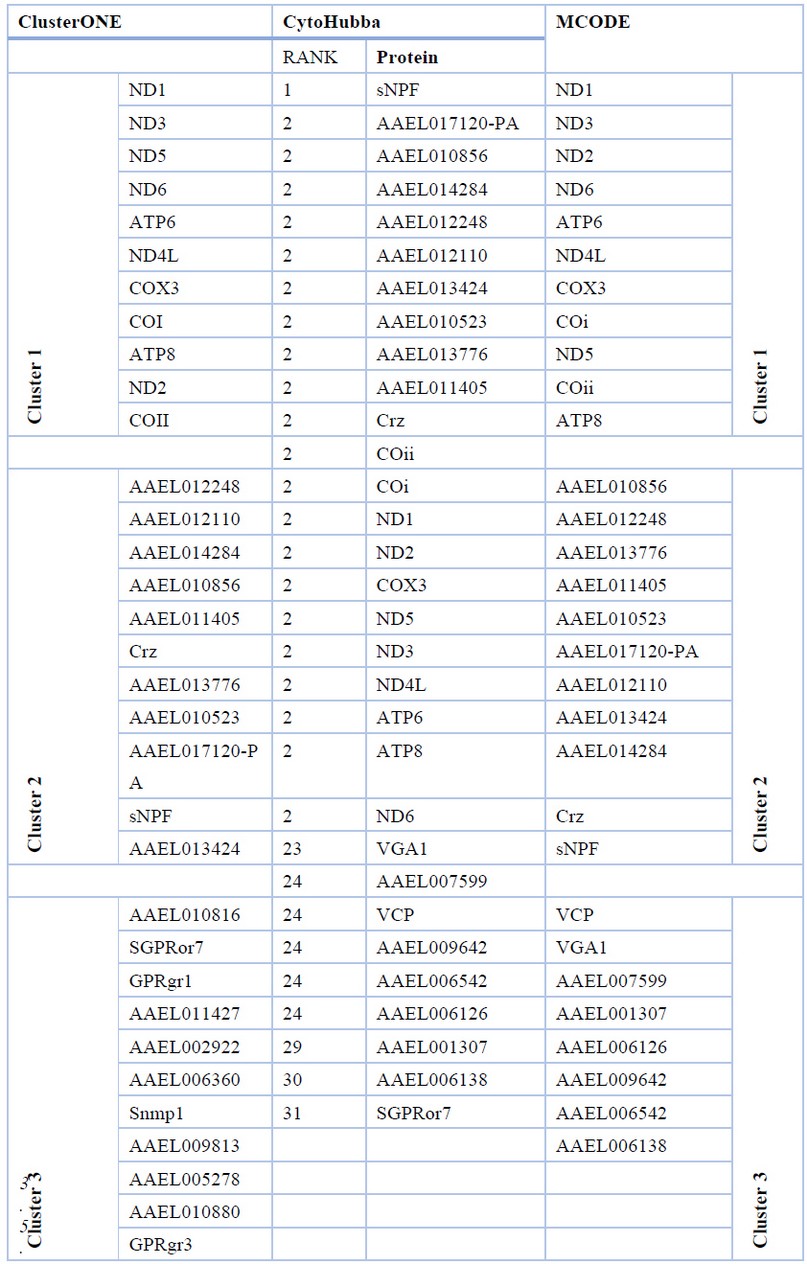 Table 4. Top interacting Genes retrieved from Cytoscape plugins
Data mining of shortlisted proteins
UniProtKB was used to retrieve information, such as target name, associated metabolic pathway, length, molecular weight, subcellular location etc., of the identified 31 essential genes of Aedes genus that code for non-homologous human proteins. Thereafter, a rigorous manual search in PDB was done to identify any structural homologs amongst the proteins of Aedes genus with its human host as unintended binding of the drug/vaccine, designed for Aedes to the structurally similar proteins of the human host could have devastating effects in the hosts, since structurally similar and related proteins may have similar binding sites with capabilities to recognize chemically similar ligands32.
Out of 31 proteins of Aedes only 9 proteins did not have any structural homology with humans in PDB. These 09 proteins shortlisted three other proteins, namely BRUS_AEDAE, HPEP_AEDAE (that had no entries in STRING database), and ALL3_AEDAE (salivary gland allergen reported to have binary interactions with 2 human proteins, namely COA1 and CO2A3) were analyzed for their biological function in UniProt. Therefore, 12 proteins were shortlisted as novel vector-control target proteins of A. aegypti that had no human homologs and could effectively act as potential drug and vaccine targets (Table 5) to prevent the outbreak of VBDs by controlling the vector population of Aedes.