Table 1. Number and percentage of sequences mapped with the genome of Musa acuminata and Pseudocercospora fijiensis
In total, 7144 genes of P. fijiensis were identified. Paying attention to those genes with the highest expression, we found 40 genes with RPKM>200, and among these, nine with RPKM >1000 and two with RPKM >3000 (Figure 1). Table 2 lists, in descending order, the 15 genes with the highest expression identified during P. fijiensis biotrophy, while Table 3 corresponds to the in silico characterization of these genes. 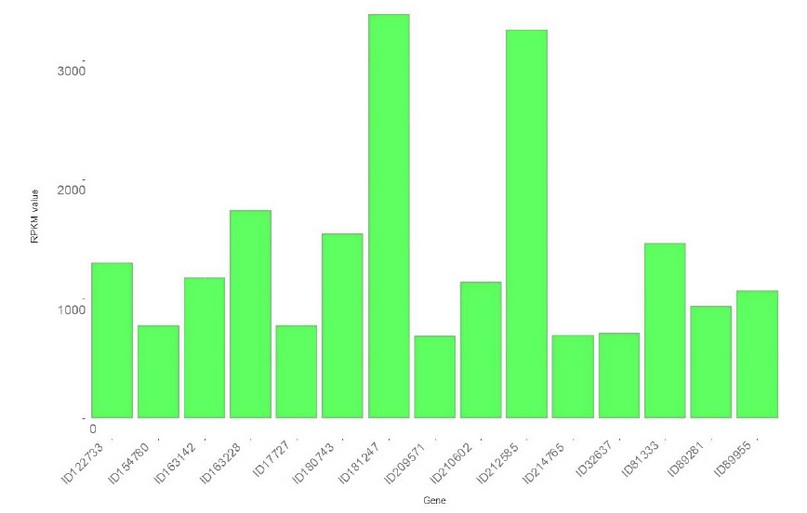 Table 2. Pseudocercospora fijiensis genes with the highest expression values during biotrophy phase infection of banana cv. Dwarf Cavendish
The first two genes with the highest expression were codified for small proteins with unknown function (Tables 2 and 3). Searching in the PHI database, both genes had a single hit respectively: P. fijiensis protein 181247 matched with the trpA gene of Aspergillus fumigatus and the protein 212585 with PKS1 of Alternaria alternata. However, both queries match the subjects on short fragments; protein 181247 shares 45% identity in 30 of the 517 amino acids of the trpA protein, while protein 212585 shares 27% identity in 55 of the 1484 amino acids of the PKS1 protein. These genes are also expressed during the necrotrophic phase of P. fijiensis infection, but with much lower expression than found here during biotrophy, especially protein 212585 (Table S1 in Noar and Daub10). Therefore, although their functions are mostly unknown, it is possible to hypothesize that these proteins play essential roles in the pathogenesis process of P. fijiensis, principally during the biotrophic stage. The short fragments of the queries matching the subjects were not enough to retrieve these genes when BLASTed against the GenBank database. BlastP only retrieved one subject in each case, uncharacterized proteins of P. fijiensis CIRAD86. These upregulated genes are, therefore, specific to this pathogen. 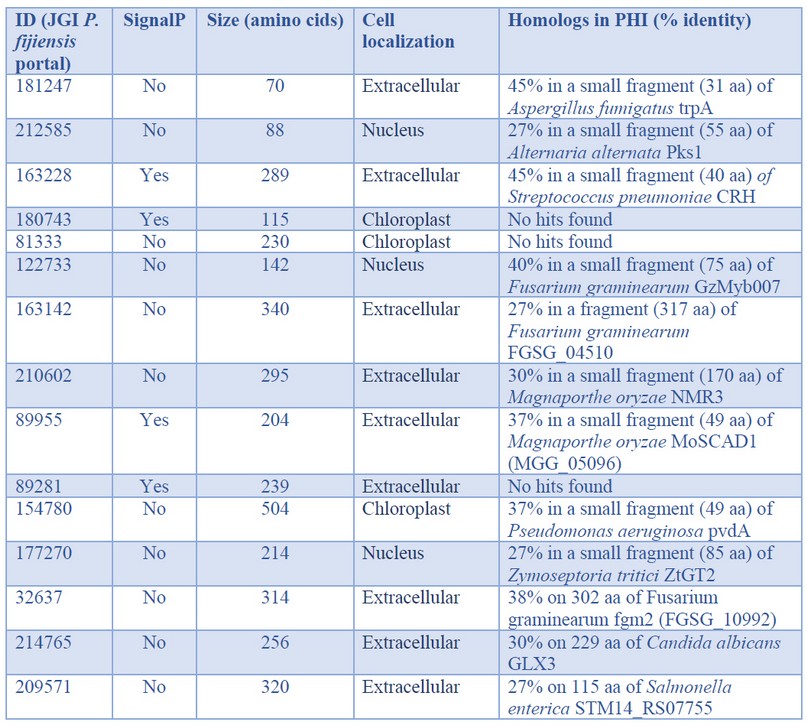 Table 4. P. fijiensis effector candidates with full expression during biotrophy on banana cv. Dwarf Cavendish
Restricted phylogenetic distribution in these genes (Table 4) is consistent with what is expected for effectors30. The ribonuclease H-like protein and the Myb DNA-binding domain TF have discontinuous taxonomic distribution; meanwhile, the other four genes are exclusive to P. fijiensis, i.e., no hits in other fungi. None of the six effector candidates meet canonical characteristics; thus, these genes are probably non-canonical effectors. The protein 212585 matches the Mig-14 Pfam domain, which is present in bacterial proteins and contributes to bacterial resistance to antimicrobial peptides31. This effector could enable P. fijiensis to cope with host antimicrobials or to compete inside the host against microbial endophytes to conquer the niche.
Like the proteins mentioned above, the proteins with IDs 181247 and 177270 are unique to P. fijiensis, but have no identifiable domains. Many effectors have shown to be unique to their pathogens as they evolve in specific interactions with the host.
In the motif analysis, only the protein corresponding to ID 154780 contained a motif: the G[IFY][ALST]R motif (p-value of 4.35e-05), which has been found in secreted pathogenicity-related proteins expressed in the haustoria of the biotroph Flax rust and effector proteins secreted by Puccinia triticina32,33,34, another biotrophic fungus. Therefore, this motif in protein 154780 is consistent with its role in the biotrophic stage.
Modulation of gene expression requires the participation of transcription factors (TFs). The protein 122733 contains a Myb DNA-binding domain, which is a large and ubiquitous family of TFs. In Fusarium graminearum, the mutation of the nuclear protein MYT3, a Myb-Like TF reduced pathogenicity35. Another putative TF was identified among the top 40 genes with the highest expression. This protein (ID 213137) is a nucleic acid-binding protein, a putative zinc finger C2H2-type TF. Zinc-finger proteins (ZNFs) are ubiquitous proteins able to interact with DNA, RNA, and other proteins. ZNFs are involved in some processes such as transcriptional regulation, ubiquitin-mediated protein degradation, signal transduction, DNA repair, and cell migration. In the fungus, Ustilago maydis, the transcription factor Mzr1, a Cys2His2-type zinc finger, regulates fungal gene expression during the biotrophic growth stage36. Bioinformatic characterization of the protein 213137 predicts nuclear localization, which supports that protein 213137 plays a similar role in P. fijiensis as does Mzr1 in U. maydis.
CONCLUSION
This is the first report that focuses on the identification and in silico characterization of genes involved in the biotrophic stage of infection of P. fijiensis, the causative agent of the black Sigatoka disease of banana. Our transcriptomic analysis successfully uncovered P. fijiensis proteins involved in repressing host defense immunity and coping with environmental conditions inside the host. Six of the upregulated genes are effector candidates, three of them with novel, unknown functions.

Acknowledgments
This work was supported by the National Council of Science and Technology (CONACYT) project FOSEC-SEP 220957, Mexico. Fellowship from CONACyT- 589301 for K. G. Carreón-Anguiano, CONACyT-291236 for J. N. A. Todd, CONACyT-702045 for R. Gómez Tah and the support by BioAli-CYTED are acknowledged. Authors thank CIBBE-ESPOL (Ecuador) by financial support for this Open Access publishing.
REFERENCES