Nelson Santiago Vispo
Available from: http://dx.doi.org/10.21931/RB/2018.03.01.1
The concept of sustainable development is the basis of a wide variety of international and national policies. The world population continues to expand 80 million people per year while the demand for natural resources continues to increase. Policies, treaties, and important goals underpin the notion of sustainable development. In this document, we discuss and test a variety of scientific literature related to the use of transgenic crops to achieve sustainable development objectives. 1
There is a lot of pressure to not only expand the list of transgenic crops, and the percentage of their uses but also adding the possibility of marketing genetically modified animals. The main problem with the use of transgenic products is that, at present, the consequences of their consumption in humans in the short and long term are not really known. The use of genetically modified organisms (GMOs) increases companies’ profits since the size of the plants can be greater (as the pests do not affect the crops are much larger and more abundant, etc.).
There are increasingly voices that demand not the elimination of these products, but rather more exhaustive and rigorous analyzes that ensure that they do not affect, or affect, the human being in the immediate future.
Let's discuss then how GMO arise
Horizontal gene transfer (HGT) is the movement of genetic material between unicellular and/or multicellular organisms, which is not through vertical transmission (the transmission of DNA from parents to their offspring). It was first described in the 40s in microorganisms and 20 years later it has shown that it has a fundamental role in the adaptation to the environment of eukaryotic organisms, specifically in plants.2
The first rule in horizontal gene transfer seems to be to produce no damage, the genes that are integrated into the genome of another organism related or not, are often expressed at low levels and code for functions at the periphery of the host organism metabolism. However, these neutral acquisitions can provide novel combinations of genetic material so that natural selection can choose the best-adapted organisms. Sometimes, the transferred material evolves and produces a beneficial phenotype. In other cases, when the imported genes remain neutral and there is no obvious benefit associated with their retention, they are likely to be lost over time.3 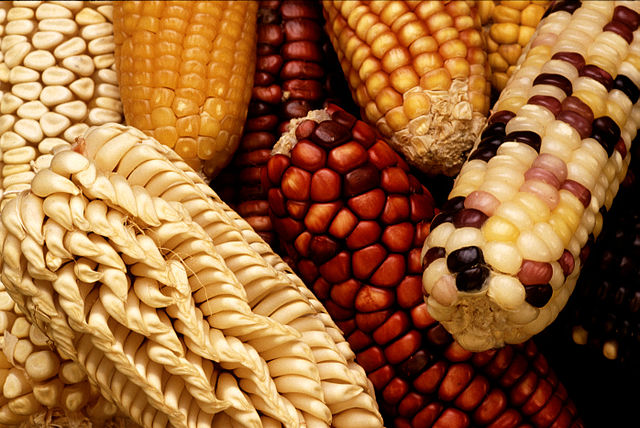