×
Go to content
INVESTIGATION / RESEARCH
Previous / Index/ Next
Expression of the ANS, CHS and DFR genes involved in the biosynthesis of anthocyanins in Vaccinium floribundum Kunth from Ecuador, using RT-qPCR. 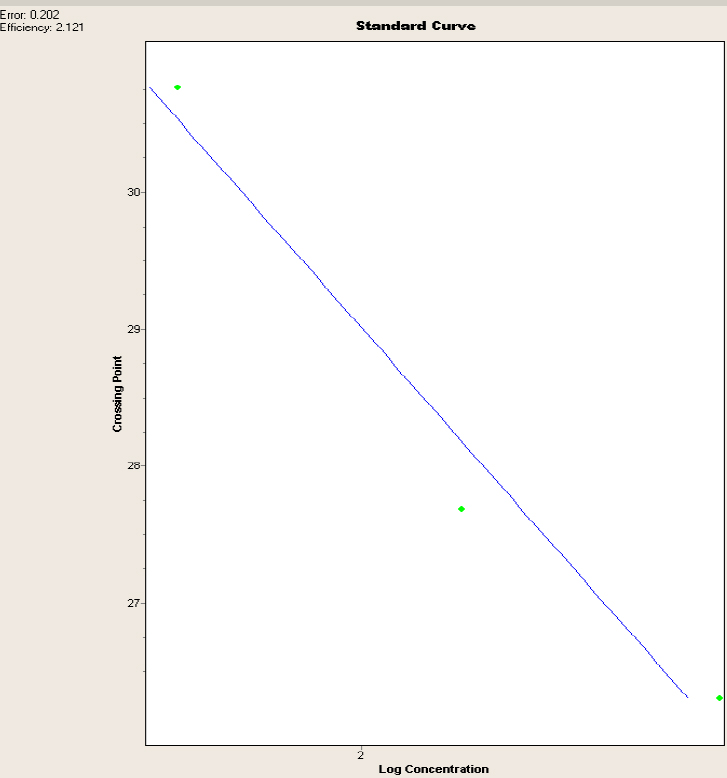 Figure 1. Standard curve for the V. floribundum with the glyceraldehyde-3-phosphate dehydrogenase gene. Error and efficiency are shown in the appropriate parameters.
Determination of the expression levels of the four genes in the species Vaccinium floribundum
The glyceraldehyde-3-phosphate dehydrogenase gene has the highest expression levels in both locations, with an average of 648.59 ng/ µL for Machachi (Table 1) and 667.32 ng/µL for Pintag (Table 2). Ten replications of the exact measurements were performed for each gene.

Table 1. cDNA concentrations (ng/µL) of the V. floribundum Machachi population for the four genes and their averages. 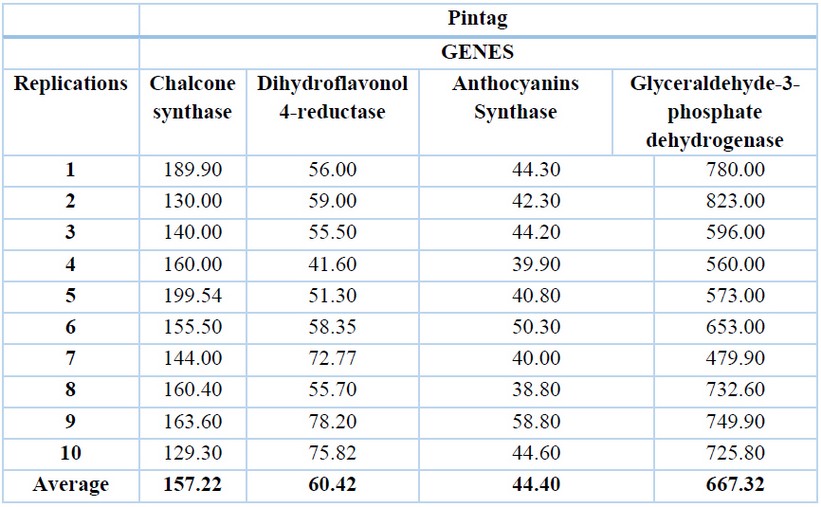 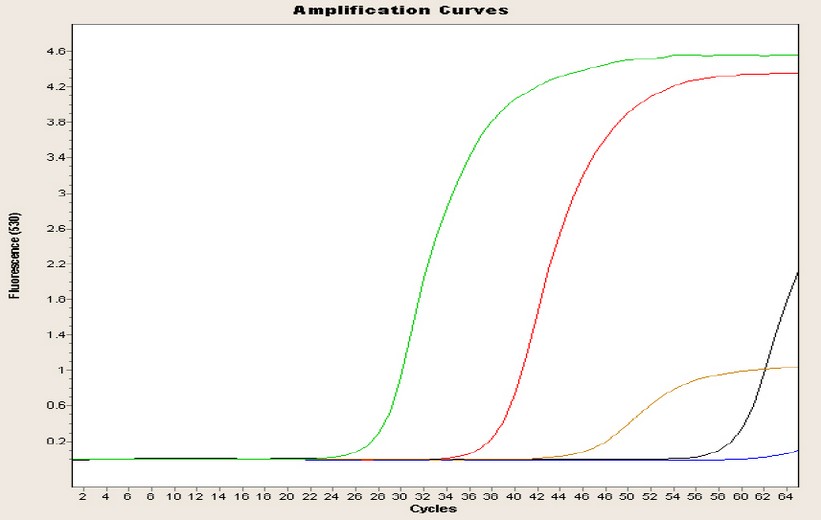 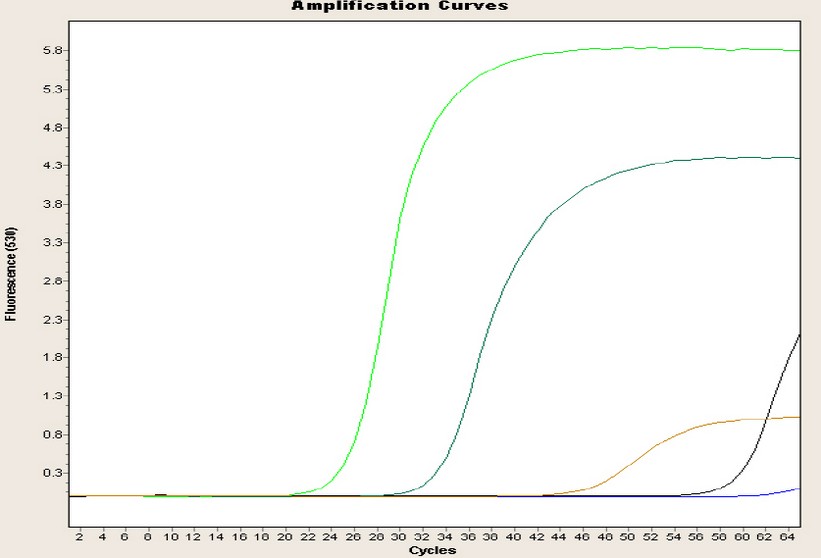 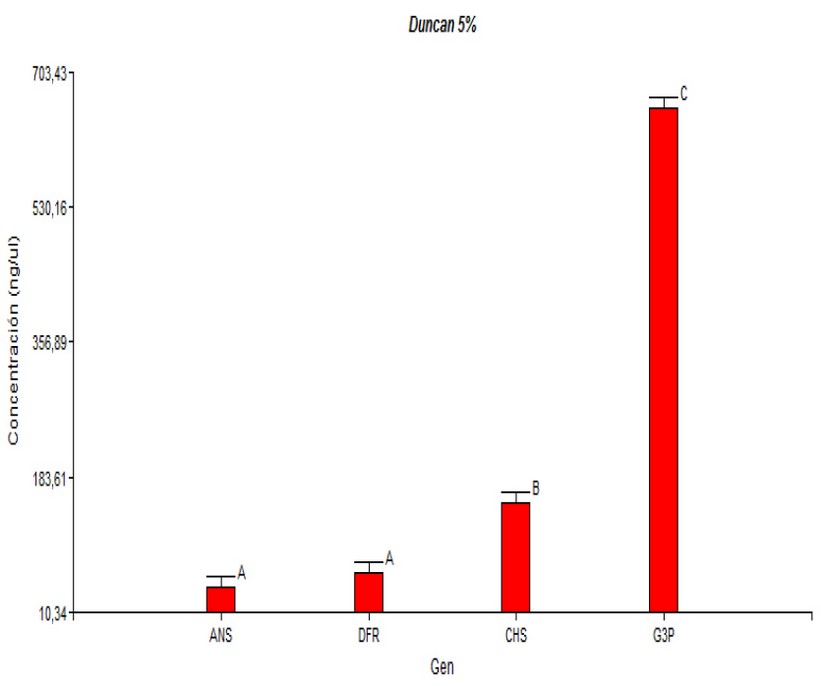