Appendicular skeleton
Forelimbs, the scapula is a flat bone showed that does not contain the protrusion of the scapula and articulation with the humerus bone, which was more prominent in males than females, and the presence of the radius and ulna; these two bones were relative in shape to each other, but the radius bone was thicker than the ulna (Figs 6,8, and 9).
It articulates with the carpal bone, which is 10 tiny bones in each of the anterior vertebrae, fused and articulating with the phalanges (Fig.9).
The fingers in both sexes were 5 in the front limbs and 4 in the hind limbs, which were longer than the front fingers and contained claws, hind limbs, The femur bone, which articulates with the pelvic bone on the proximal side, and articulates with the tibia and fibula on the distal side, the tibia, and fibula, in two sexes tibia thicker than fibula but male thicker than female and those two bones. Articulation with 5 small metacarpal bones fused together and connected with phalanges and fingers (Fig.10 and 11).
The pelvic bone in females is more comprehensive than in males due to the presence of the ovary and the female reproductive organs. It contains three fused bones that make up the pelvis: ischium, ilium, and pubis. (Fig.  7).

Figure 1. show dorsal and ventral (a) male and  (b)female shall 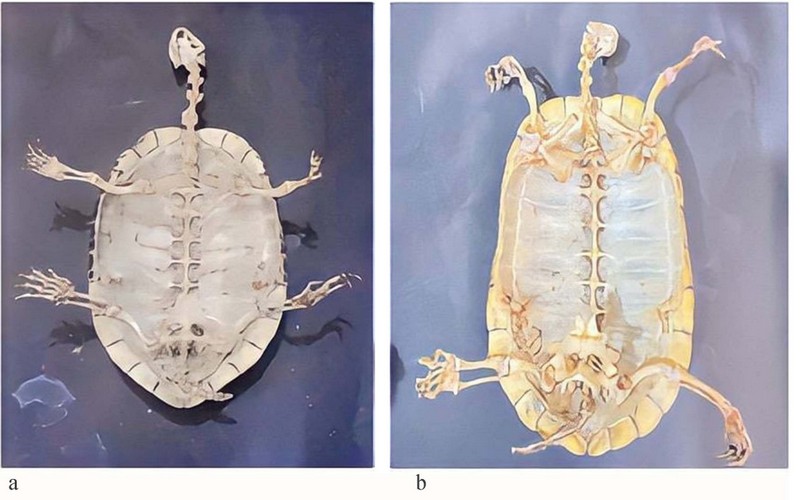 Figure 2. Show ribs fused with shall in   (a) male and (b) female shall 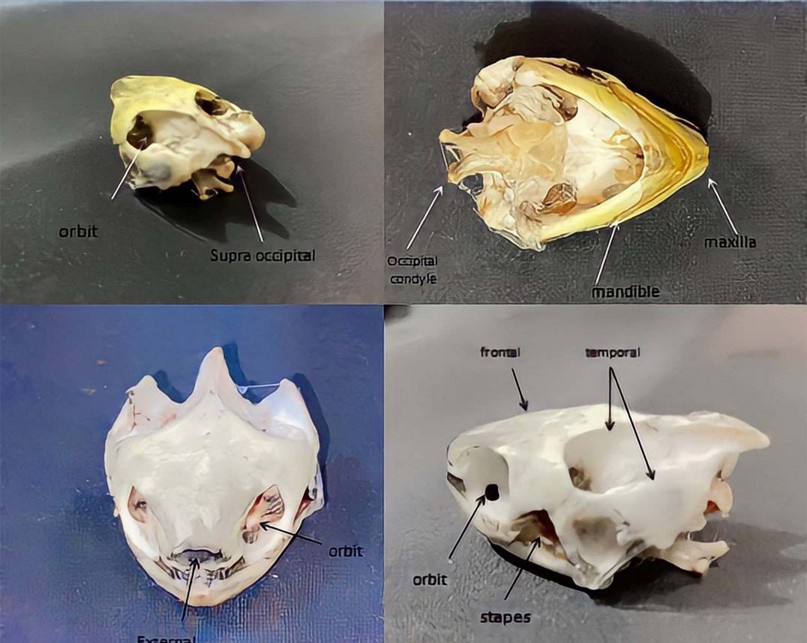 Figure 3. Show skull in the two species the same 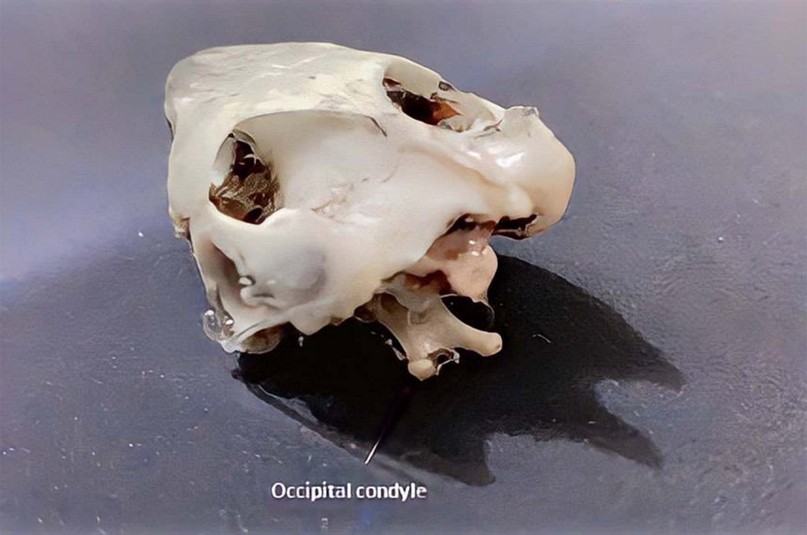 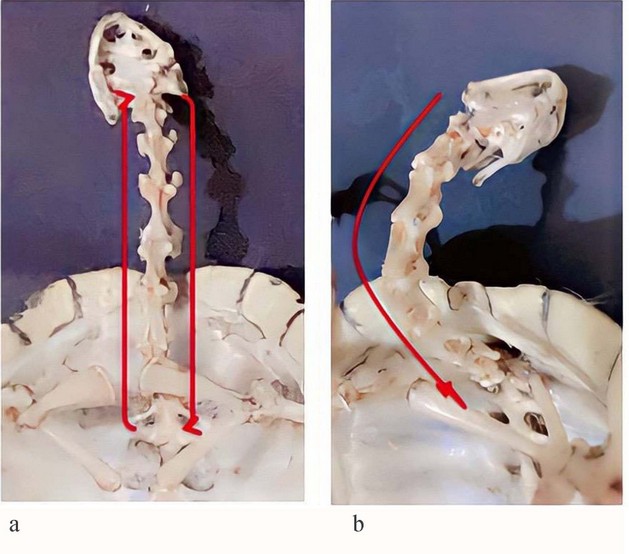 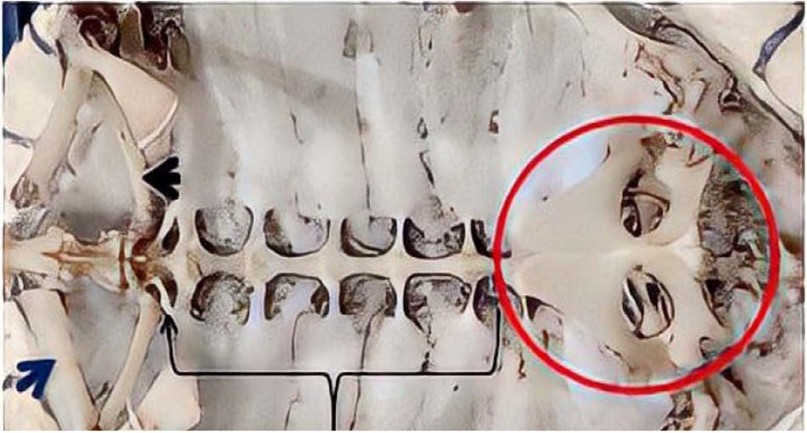 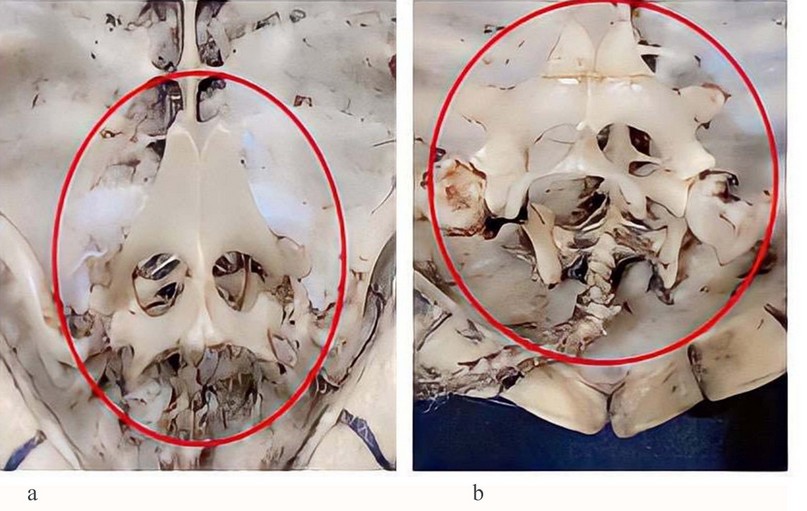 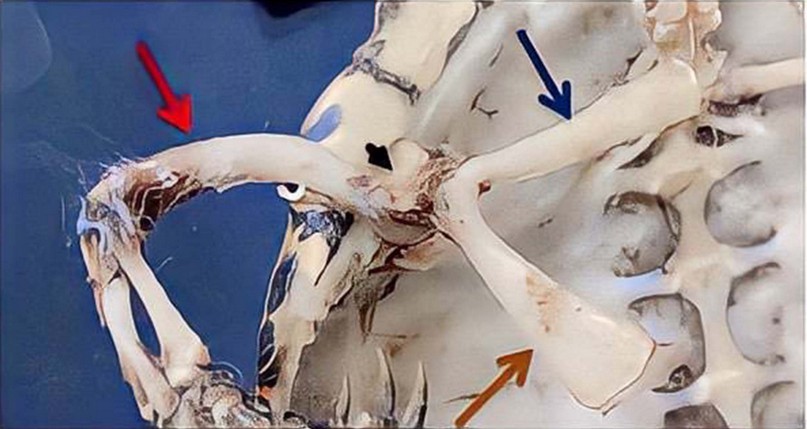 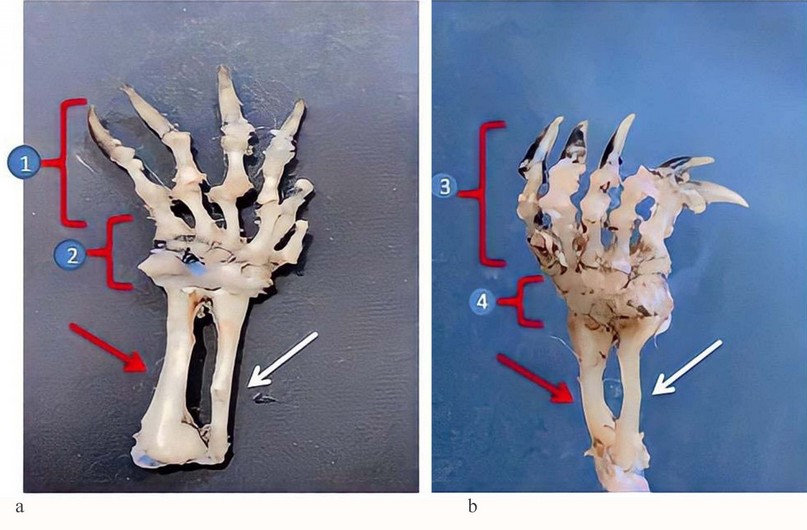 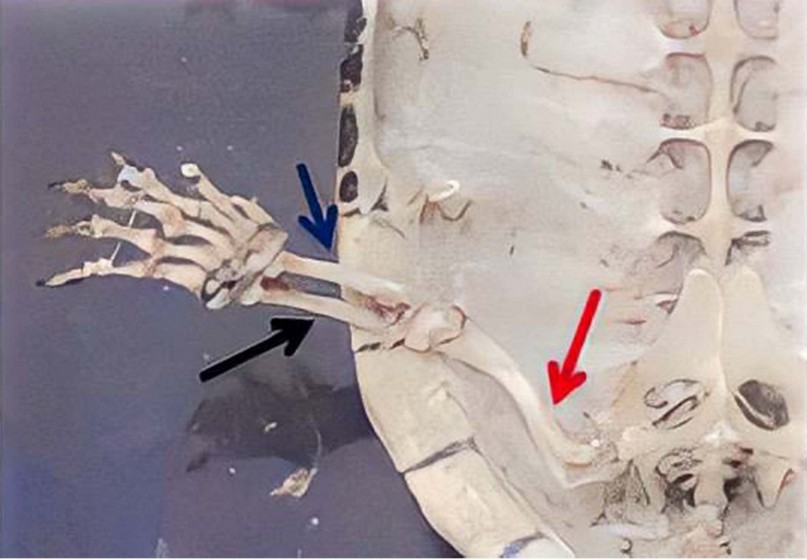 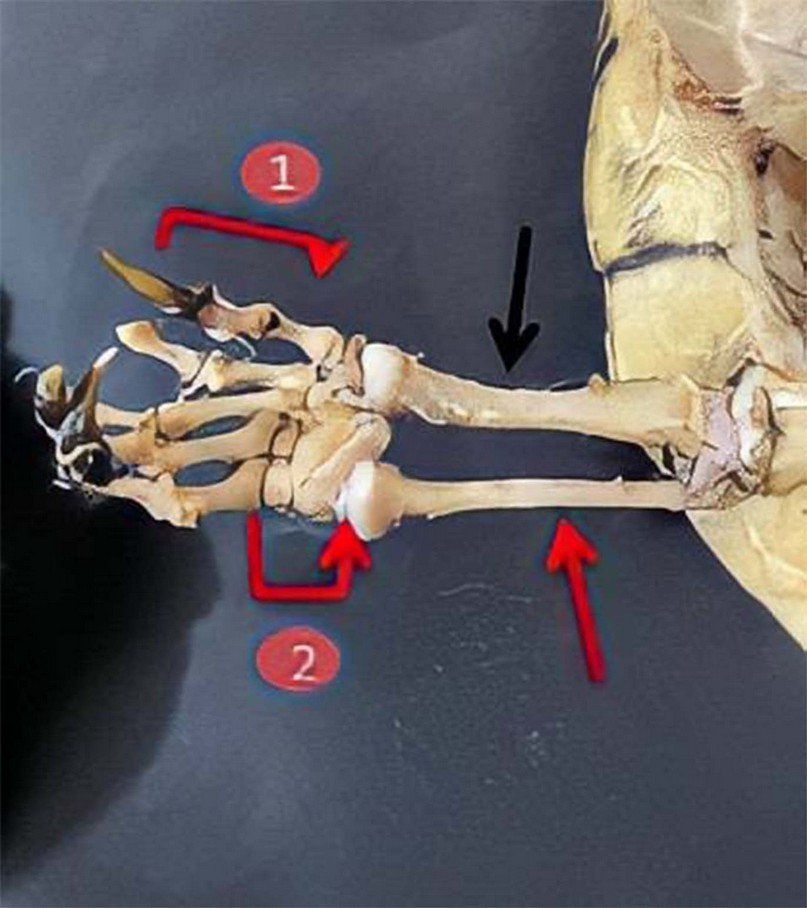