Table 2. Comparison of TFTs among the three study sampled groups.
Figure 1 shows the distribution of BNP among the three groups. A high value of BNP (10.97 pg/ml) for SCHyper group. 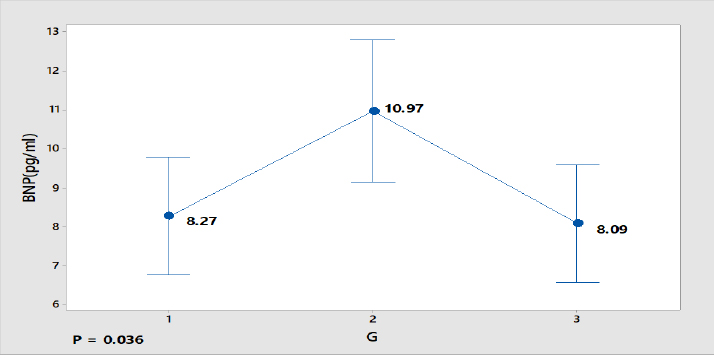 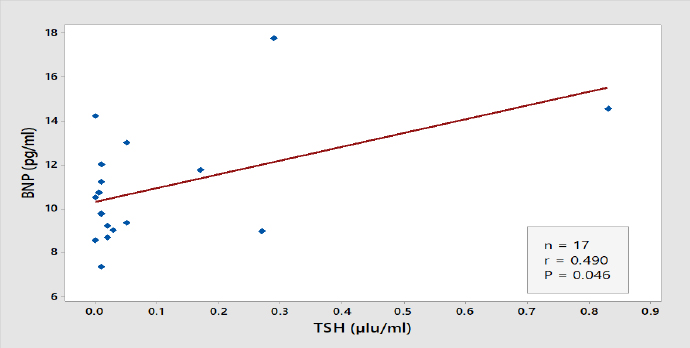 Figure 2. Correlation between TSH and BNP Level
Results of docking studies
Comparing the binding concerning to docking score from the Patchdock server is the main idea of the theoretical part in this study. Figure 3 and Figure 4 illustrate the 2D binding of T3 with NP receptor and T3 with its specific receptor, respectively.
It is evident from figures and Tables 3 and 4 that the binding T3 is stronger to the NP receptor than its specific receptor, which may lead to an increase in the production of NPB, because the values of Global energy have a slight difference. When data of docking scores in Tables 3 and 4 are compared, it can be noticed that the binding of T3 to the receptor of NP is possible because the active site of binding is similar to the thyroid hormone receptors. The highest docking score was obtained from binding with of T3 with NP receptor (5430), while the highest docking score was obtained from T3 with thyroid hormone receptor (4710). The interface area of T3 binding to NP receptor is (649.90) compared to the interface area of T3 with its receptor (613.80). The results indicate that T3 may bind strongly and affect the response of increasing the concentration of NP. The docking scores and interface area can theoretically explain the relationship between THs and NP. Three-dimensional pictures showing the interaction of T3 to NP receptor and to thyroid hormone receptor have been implemented in figure 5 and figure 6, respectively. 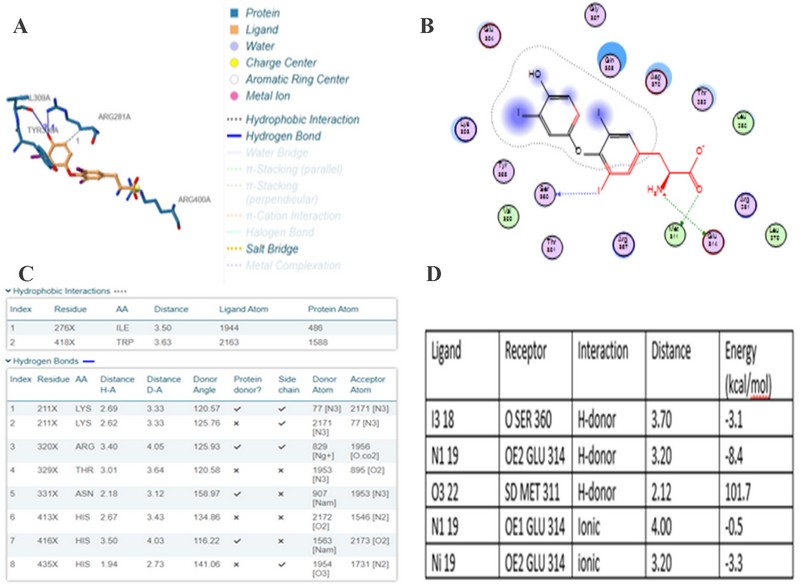 Figure 3. two-dimension docking visualization of T3 with NP receptor using PLIP (a), 2D visualizing docking using MOE (b), types of interaction and distance according to PLIP (c), and interaction distance and energy according to MOE74. 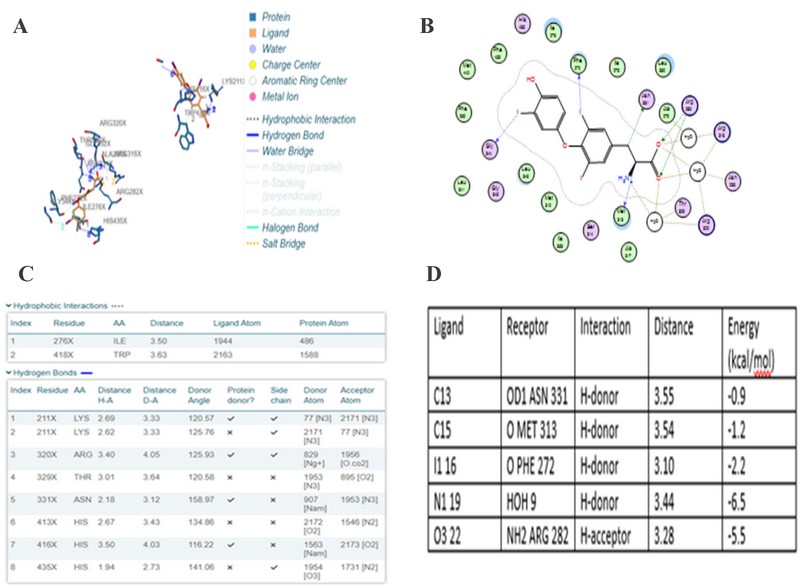 Figure 4. two-dimension docking visualization of T3 with thyroid hormone receptor using PLIP (a), 2D visualizing docking using MOE (b), types of interaction and distance according to PLIP (c), and interaction distance and energy according to MOE74. 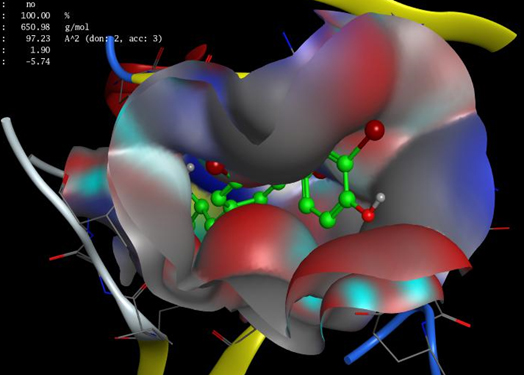 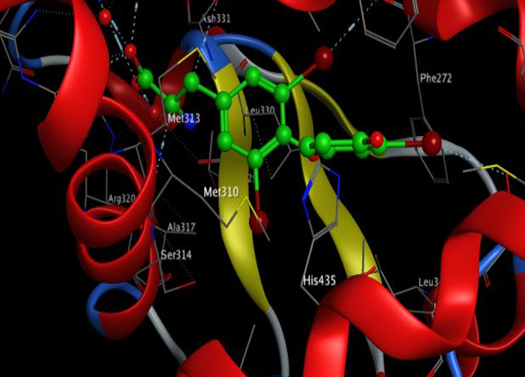 Table 3. docking score from patchdock server of T3 with NP receptor (a) and Fast Interaction Refinement in Molecular Docking "FIRE DOCK" (b).