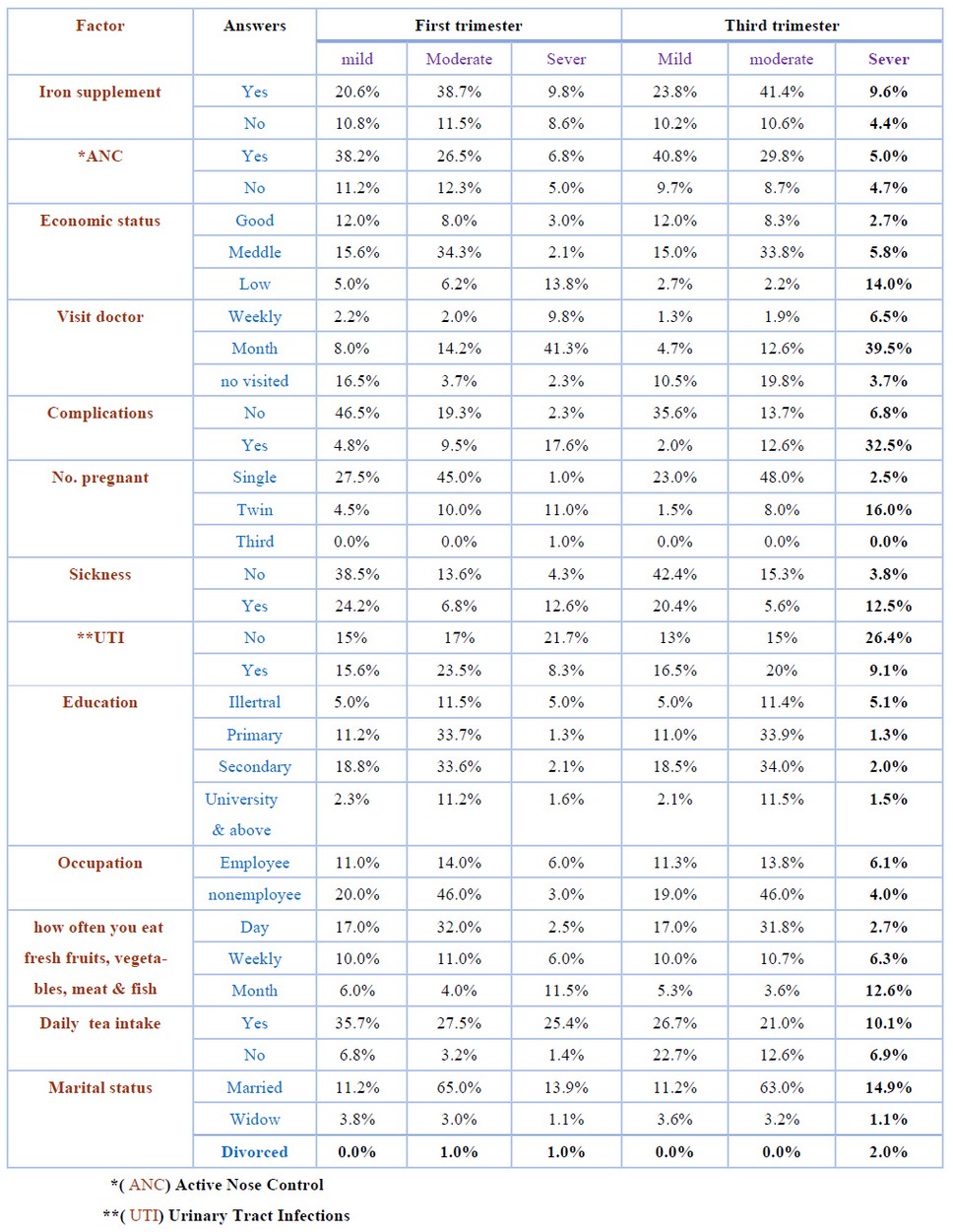 Table 1. Shows the percentage the statue of pregnant women entering the test with the element factor 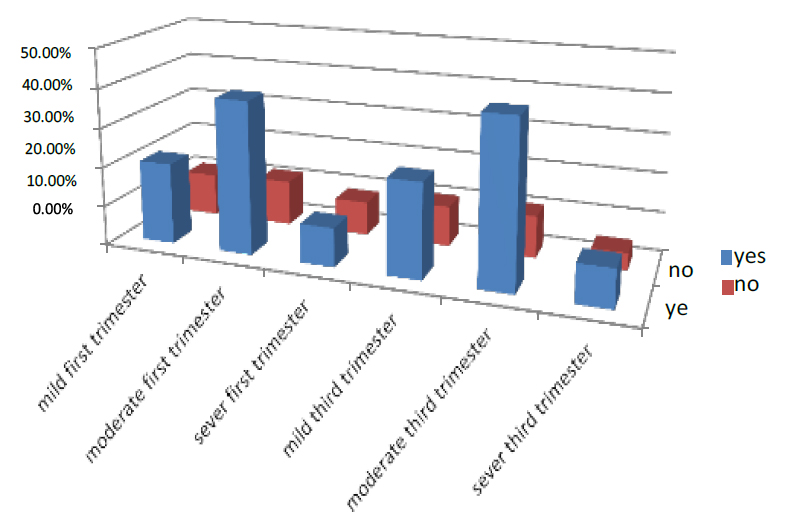 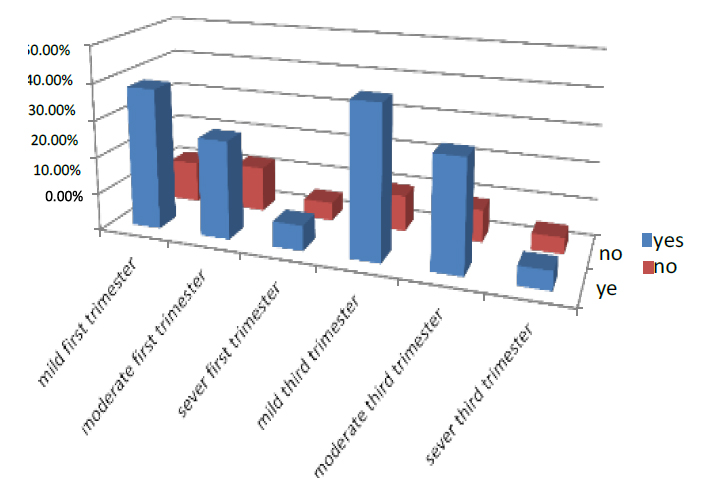 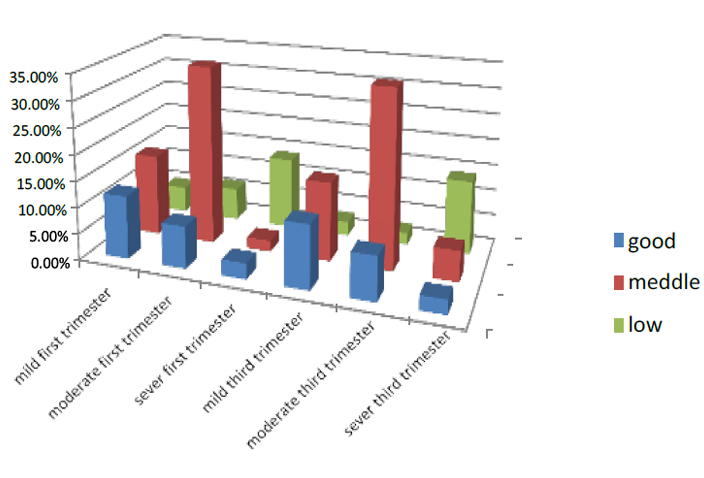 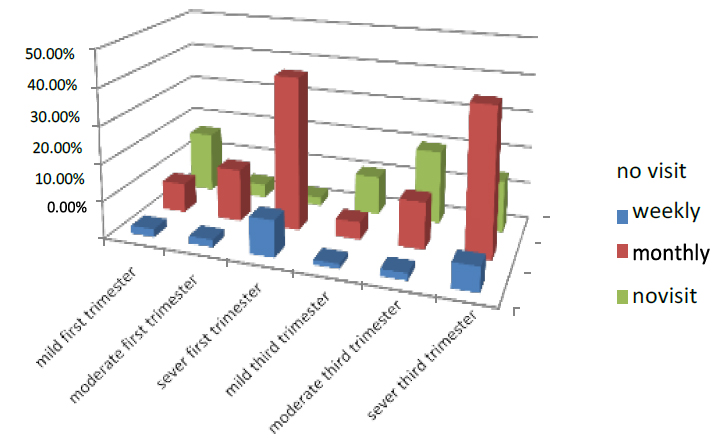 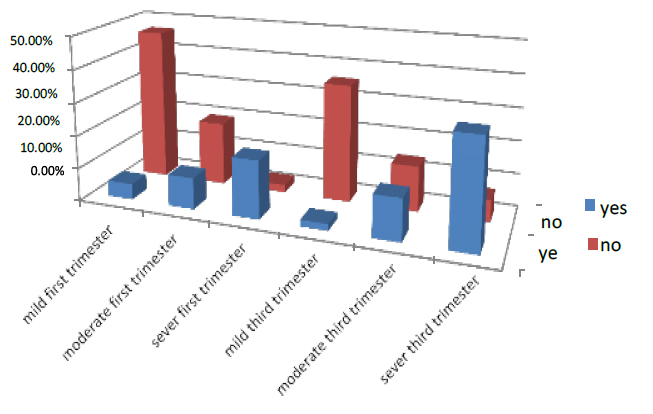 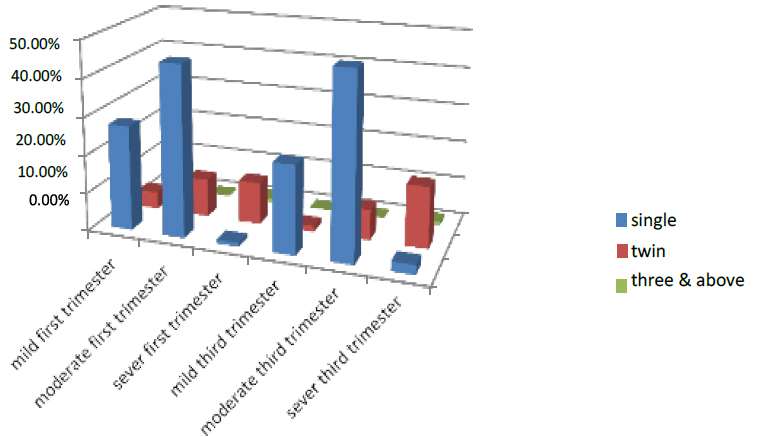 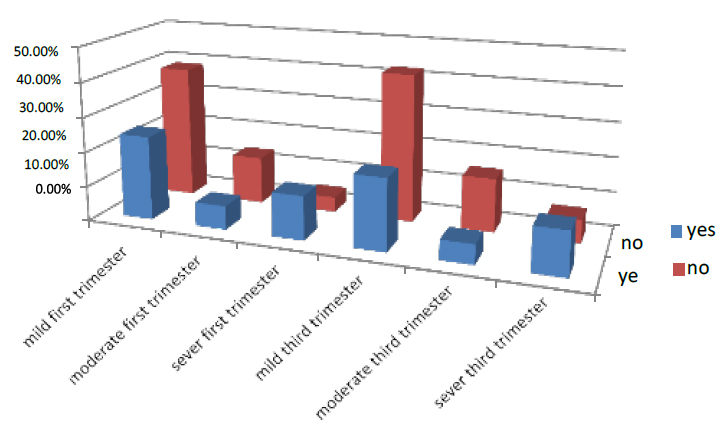 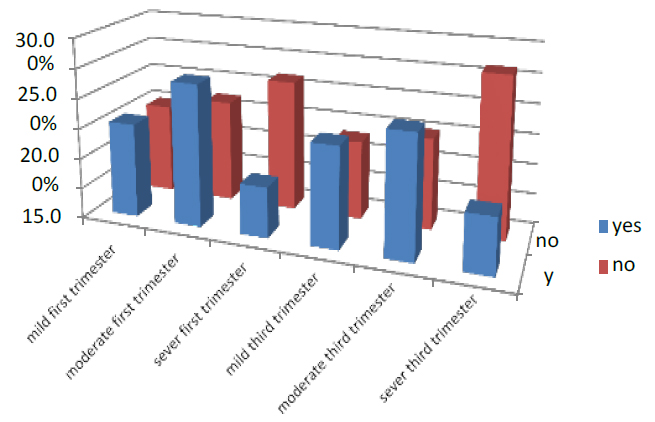 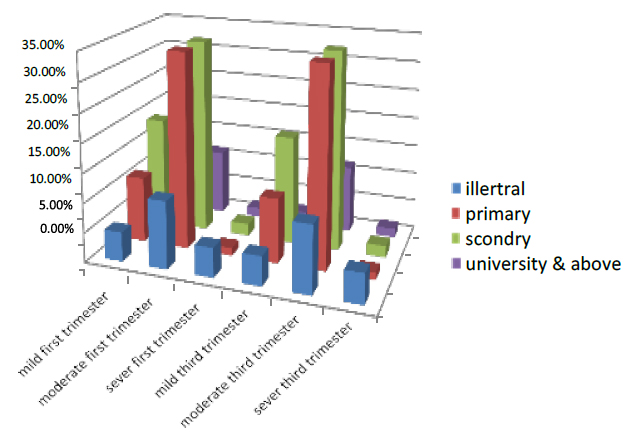 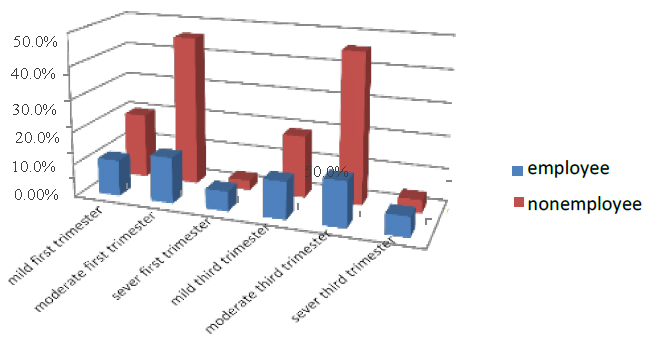 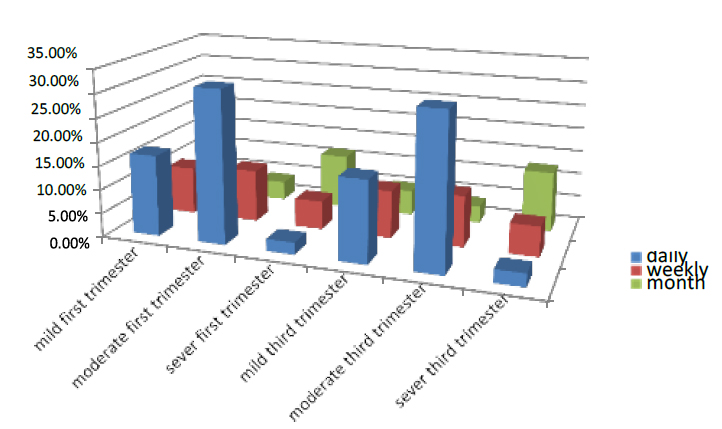 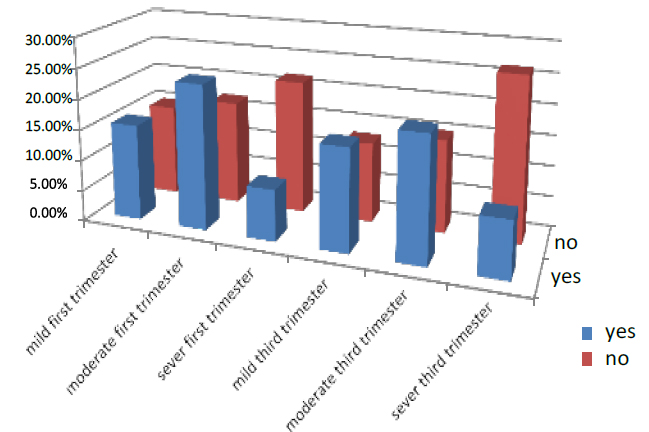 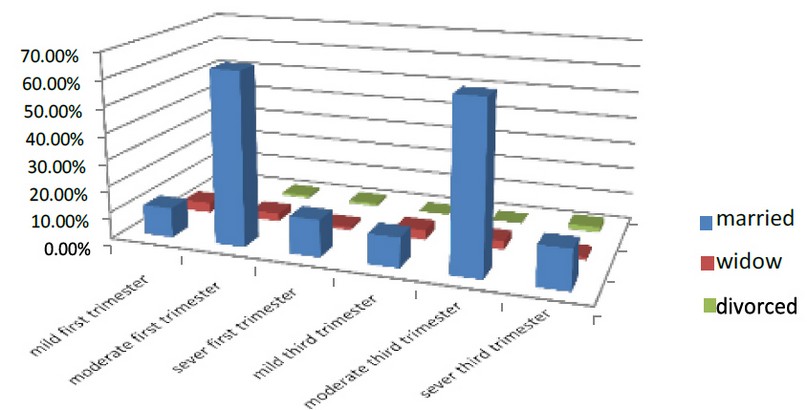 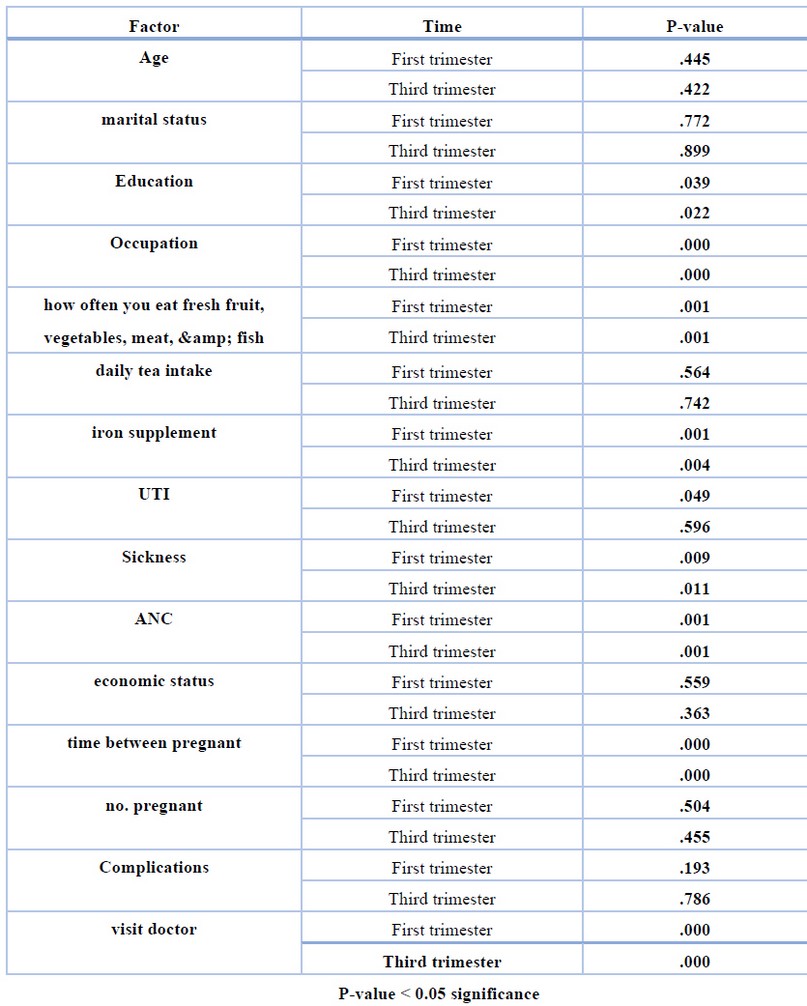