×
Go to content
INVESTIGATION / RESEARCH
Previous / Index / Next
Composite of chitosan and Bentonite as coagulant agents in removing turbidity from Ismailia canal as water treatment plant. 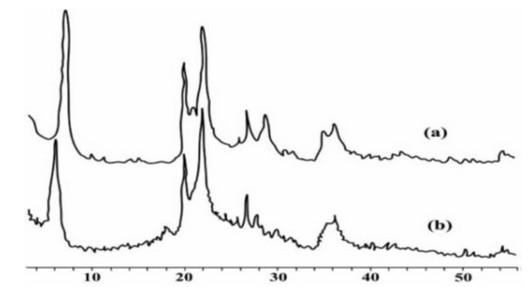 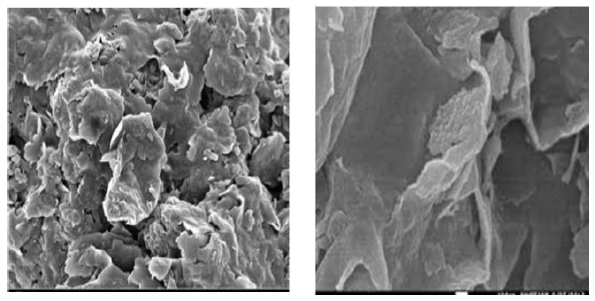 Figure  2: A Characterization of Bentonite (a) –Chitosan Composite (b). (SEM analysis). 15

Figure 3. Example of SEM analysis of (a) bentonite; (b) chitosan and (c) complex bentonite/chitosan 16.
RESULTS AND DISCUSSION
Turbidity is an important parameter to be analyzed because it is a parameter that can be clearly seen. Increasingly clear water processing results (percent close to 100% means the better the results processing.
Effect of PH
The turbidity removals for Chitosan-Bentonite coagulation at different PH, in the experiment we adjusting the PH from 4 to 10, using the dosage of 500mg/l with mixing time 15 minutes. The difference in PH from 4 to 8 is not very much.the coagulants provide the best result of turbidity removal when the condition is acidic or slightly basic, which shows with 97.7%effeciency. The turbidity removal is decreased or distorted when the PH is over 8.this is because the positive charges on the chitosan-bentonite surface decreases as PH increases, so will contribute to the decreasing charge of both chitosan and bentonite to attract the negatively charged suspended particles. 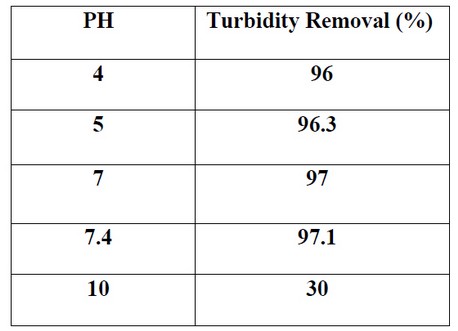 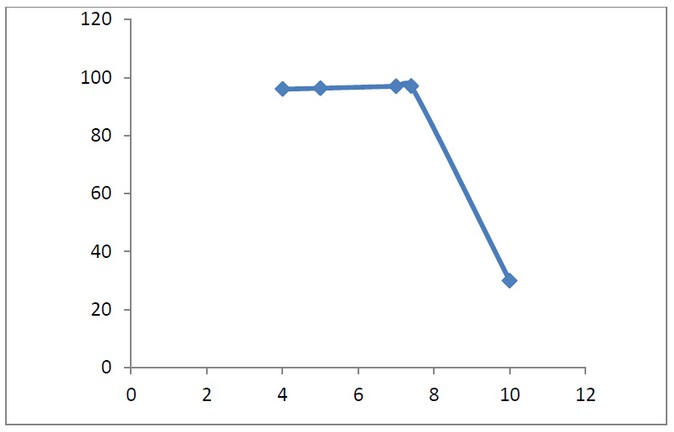 Figure 4: Shows Effect of PH with Turbidity Removal percentage (%).
Effect of contact Time (min)
The effect of mixing time with a concentration of 500mg/L with PH=7.4 with coagulant concentration (chitosan-bentonite) is 1:5. It was conducted with 120 rpm from 10 to 20 minutes and slowly from 40 to 60 and remained under settling time of 30 minutes to allow the settlement. When analyzing the data represented that 97.1% of turbidity reduction achieved in 30 minutes (optimum condition). By analyzing the reason, at lower agitation time, for example, 10 minutes, the collisions between the coagulant and suspended particles are low and will lead to lower flocculation rate 17. Instead, if the mixing time is too long, the flocculation chains tend to stop, the small size flocs are not dense to settle down in raw water, indirectly cause the sample to be turbid again. 17 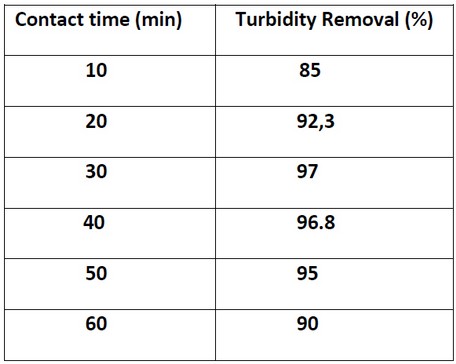 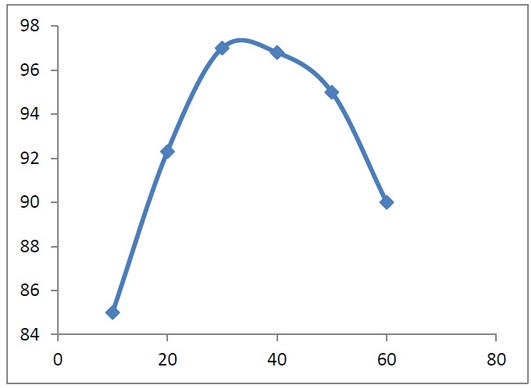 Figure 5: Shows Effect of contact time with the Turbidity Removal percentage (%).
The Effect of Bentonite: Chitosan Ratio on turbidity removal.
To study the Effect of ratio bentonite to chitosan 5:1, 5:5, and 1:5. At optimum PH=7.4 and optimum time 30 minutes. From various mixture ratios of Chitosan-Bentonite, the result shows that 5:1 is the optimum ratio with the highest turbidity removal efficiency of 97%. Effective coagulation was achieved with much lower doses of chitosan for complete neutralization of bentonites charge 18. This means, Bentonite has less positive charge than the chitosan; one particle of chitosan is enough to attract and bind five particles of Bentonite to perform the best coagulant agent.  Overdosing of chitosan causes slightly decreased in removal efficiencies, due to reversal surface charge .when the chitosan dosage exceeds the saturation of polymer bridging and the remain of chitosan destroy the polymer bridge between particles and the remaining increase in residual 19. 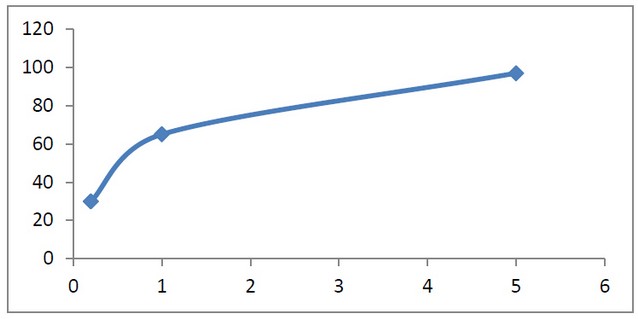